In early June, I was diagnosed with celiac disease and, following a celebratory meal at Ruby Tuesday's I have completely ceased to eat gluten (at least intentionally). And while a lot of people switch to gluten-free by choice, or with at least some ease, mine has been a little bit maddening. There are some foods that I always turned to and that I absolutely loved. Perhaps a little unhealthy, but what can I say, there it is.

That all said I thought I was chronicle the foods that I miss the most.

Though I'm sure it exists, I have yet to find a gluten-free pizza that is as delicious, greasy, and amazing as mainstream pizza. Rob and I used to nom on Digiorno Four-Cheese Thick-Crust pizza and we haven't now for close to 8 months. Pizza was also really convenient for me as a consultant, since I could always grab a slice of Sbarro at the airport. 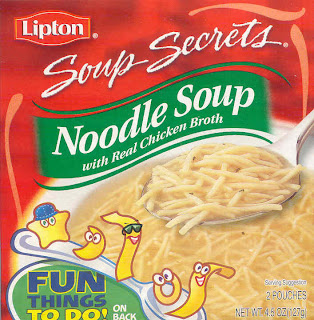 This was something my sisters and I ate constantly as children, so it's a big comfort food for me. Clearly it has noodles in it which makes it off-limits but I still crave it relatively constantly. 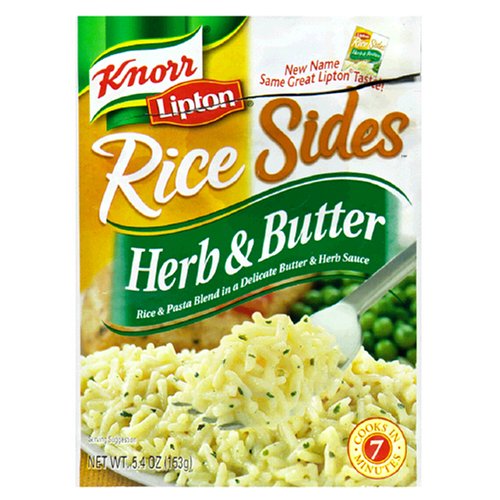 This is yet another childhood comfort food. I thought it would be alright, since it's rice and rice is naturally gluten-free, but for some reason the company sees fit to put pilaf in it which has wheat and semolina. Sigh.


When Rob and I first started dating, we spent a lot of time hanging out at his house (since it was closer to our high school). Rob would always make me Campbell's Tomato Soup (which has wheat flour) with saltines (which basically are solely made of wheat flour). I would crush up about a billion of them in my soup and it was absolutely delicious. This is yet another comfort meal.

I'm sure there are more but these are my top five. Maybe in another post I'll list gluten-free fod that I do enjoy. :)
Posted by Caitlin at 11:25 AM