I realized that though I am an avid reader I have never really talked about books on my blog. So, as we head into this weekend, I offer you, my 3-4 (or fewer) readers a book recommendation list!

1. In Cold Blood, by Truman Capote 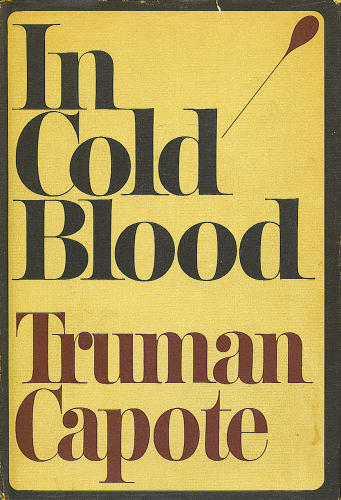 I don't think other people are as into true-crime books as I am, but this is still my favorite book so I'll put it on this list. I've read this 4 or 5 times since college and I still love reading it to this day. It's a pretty sad book (you know the plot if you've seen the movie "Capote") but I really like the perspective it gives on both murderer and victim. I have a first-edition copy of this book AND a copy on my Nook.

2. Under the Banner of Heaven, by Jon Krakauer

This is probably my second favorite book after "In Cold Blood." It is both a true-crime story and a reflection on Mormonism, Fundamentalist Mormonism and faith in general. It's a fascinating look at the origins of Mormonism. I know that some in the Mormon community have denounced certain facts in this book or complained about anti-faith bias, but if you read this book for what it is (a book written by an avid researcher but not a historian) you really can appreciate it. The crime behind the story (two fundamentalist Mormons brutally murder a woman and her 15-month old daughter claiming they received a revelation from God) is absolutely horrifying.


3. The Lovely Bones, by Alice Sebold

I've read this book twice - once in high school or college and another this past year. When I read it the second time, I started in an airport and found myself crying at my gate within the first 50 pages. A wonderful book with lovely language and fantastic imagery. 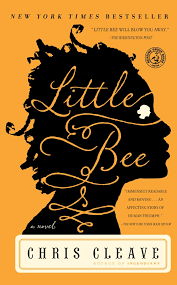 I read this in one travel day. It's a fictional account of a young woman whose village in Africa is attacked and who ends up in England. In England she connects with a British woman she actually had met in Africa. It was a really well-written, emotionally-charged book and I couldn't put it down. I bought this book on my nook just for a good laugh, but when I started reading it I realized it's actually a lot deeper than I thought. I really enjoyed reading the stories about he and his dad and the hilarious quotes after each anecdote, and I particularly enjoyed seeing the connection between him and his father.
Posted by Caitlin at 10:35 AM